Artist David Craig Ellis has seemed to tackle it all when it comes to the world of art. He’s a musician, an actor, a painter, a writer.  And now he can add author to that noble list with the very recent publishing of his book of drawings entitled “Doing Lines with David Craig Ellis.” The book contains 249 pages of the artist’s drawings from the last several years. The drawings in the book are a mere selection of his enormous collection of  illustrations. “I try to start each day with a quick sketch. I have thousands of them. The book kind of made itself,” he says. Being the self-described workaholic that he is, the book is published under his own publishing company called NonFrixtion Books. 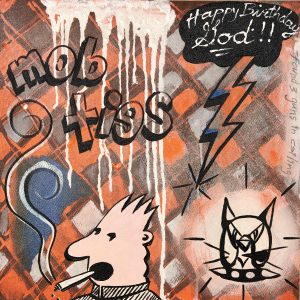 If the title of his book doesn’t catch your attention, his recently-opened gallery at68 Jay Street in New York’s DUMBO section will. With the hopes of it one day being compared to Andy Warhol’s factory, the gallery is a new venture for the artist where he hopes to work and have a place open to the public to showcase his artwork. 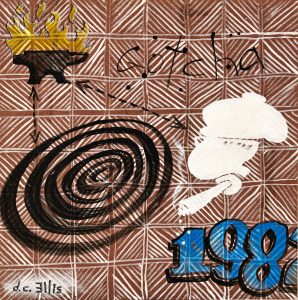 When asked about his favorite medium of art, Ellis said it was pen and ink because it can be done in his favorite places–coffee shops and the beach. The artist is currently planning out a permanent gallery installation entitled “Starfuckers,” which will be a fully-functioning coffee shop complete with cups, t-shirts, hats and a barista. “Our signature drink will be a “double tall skim extra hot no whip extra mocha-mocha,” he says. 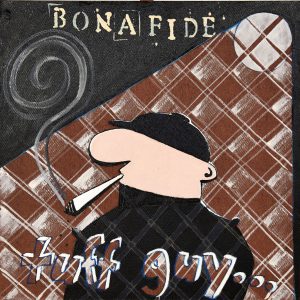 Ellis’ work is unique and eye-catching. The one artist he himself is drawn to is James Rizzi whom he describes as “animated, colorful and messy.” He notes that one of Rizzi’s pieces, “Take Me Out to the Ballgame” could be seen hanging in Jerry Seinfeld’s living room on the set of Seinfeld. 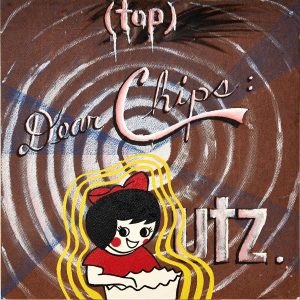 Ellis is always busy with one project or another. While focusing on his gallery, he’s also working on a new series entitled “Unauthorized Collaborations.” Perhaps we will see his own work in the background of a famous television series set soon too.
More about David Craig Ellis
Photos: Courtesy of David Craig Ellis

November 8, 2018 Leslie Reed Entertainment 0
Debbi Singer’s recounts her incredible journey after a cancer diagnosis. “Life has a way of tapping on your shoulder and saying ‘Hey, I’m over here something is wrong, pay attention,’” said artist Debbie Singer, who […]